by Gossip
in Women
0

Probably not. Serena Williams has it all… beautiful body of a Black goddess. She’s pretty. She’s successful. Oh yea, she also hates herself too. Let’s just ignore the fact that Serena Williams is having a baby, unwed, by a racist millionaire of one of the most racist websites online today.

Fact: Serena Williams interracial relationship with her boyfriend who owns a racist website, Reddit hastag – “Kill All The Niggers” you might not want to click that link), put her father in the hospital. Despite his wishes to see her with a Black man, she instead chose a white man. In fact, many of the Black men she has dated are now with white women. So though she complains that couldn’t find a Black man, the fans have to ask, what Black men were you actually checking for sister? 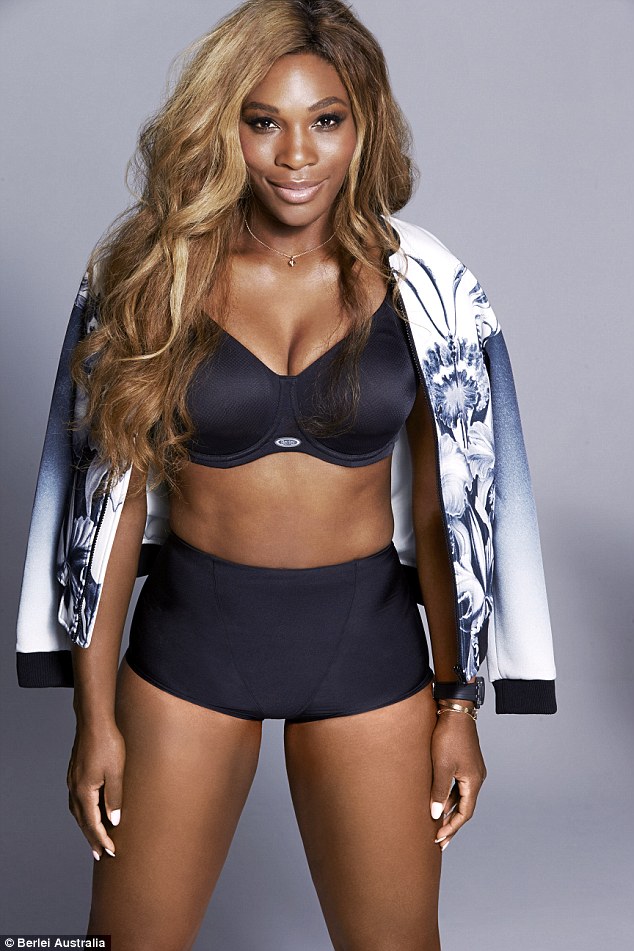 Serena Williams is proof that no matter how on-the-ball a person seems, they can still suffer deep rooted issues along with self hate. She is testimony to this fact. She has shown Black women that even though a Black woman has a baby out of wedlock, as long as it is with a white man, its not so bad, because she feels that all the traits that are lacking in Black men, were filled when she dated a white man.

Don’t buy her excuses of not being able to find a Black man. If you do, then you have to excuse Whoopi Goldberg, Eve, Little Kim, Halle Berry and a ton of other Black women who insist that there are no good Black men on the planet for them. 4 billion black people on the planet means over a billion Black men. Yet, none of them were good enough for Serena or any of these other women. Black people, mostly women, have embraced the fact that Serena Williams has married into a white family and mixed her money with theirs, which means that no Black person will benefit from her wealth. She will not support Black businesses and invest her money into helping Black people. Serena Williams is the true definition of a sell out. She has sold out all Black people whether you like it or not. 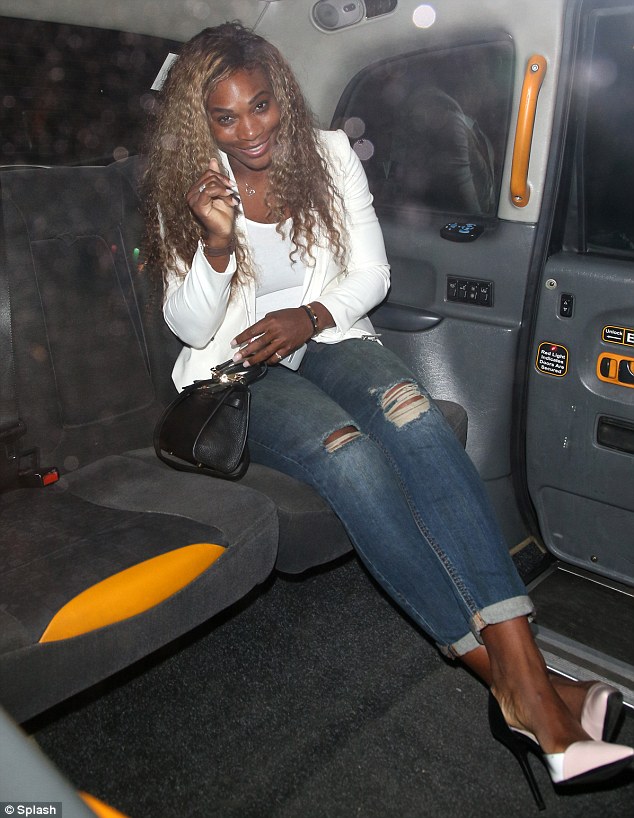 In order for white supremacy to be effective against Black people, Black people have to hate themselves. If Black people don’t hate themselves, they will empower each other and once that happens then white supremacy will fail to exist. But hey, long as you are happy Serena… your Black women stand behind you because they all value happiness, no matter how destructive that happiness causes you to be. That’s Black folks for you!

"People are judging you because you’re packaged a certain way -- they’ve been programmed to think a black man in a hoodie means...

Jessica Lucas is a Canadian actress and singer. She has stated, “My mom’s white and my dad’s black, but Canadian for...