Each and every Monday, millions of viewers tune in to watch VH1’s Love & Hip Hip: Atlanta. The series is full of drama, messiness and love lessons that leave us entertained, often at the expense of someone’s heart.

This time around, Rasheeda was left bearing the brunt of public humiliation not only due to Kirk Frost’s infidelity, but shame after he actually blamed her for his decisions to be unfaithful.

Emotions were running high on last night’s episode and viewers collectively gagged when Kirk Frost fixed his lips to say such a thing for his lack of control.

Things have not been sweet between the two for awhile now and during her conversation with fellow L&HH cast member Scrappy, Rasheeda revealed that her and Kirk are living in separate residences. A DNA test on the baby in question—yes honey—also hasn’t been filed yet and the conversation ended with Scrappy saying he’s going to speak with Kirk Frost and encourage him to get the paternity test.

During his conversation with Scrappy, Kirk Frost basically blamed Rasheeda for his infidelity by claiming that she works too much and has turned him into a “man-nanny.” He also says they don’t have sex enough.

Now I’m not sure how much of reality TV is actually well …real, but from the looks of things, Kirk doesn’t seem to be the best husband. Not only has he continuously cheated on Rasheeda, but may possibly have an outside child. Despite all of this, Rasheeda disclosed that she wasn’t sure if she was going to finalize their split.

And to make matters worse, Kirk Frost doesn’t seem to be taking any responsibility for his actions.

When people cheat, they usually have a reason. It doesn’t make it right, but it’s reality…even if the reason is as simple as just wanting to do so. But to completely absolve yourself of any type of accountability is not only selfish, but dangerous. 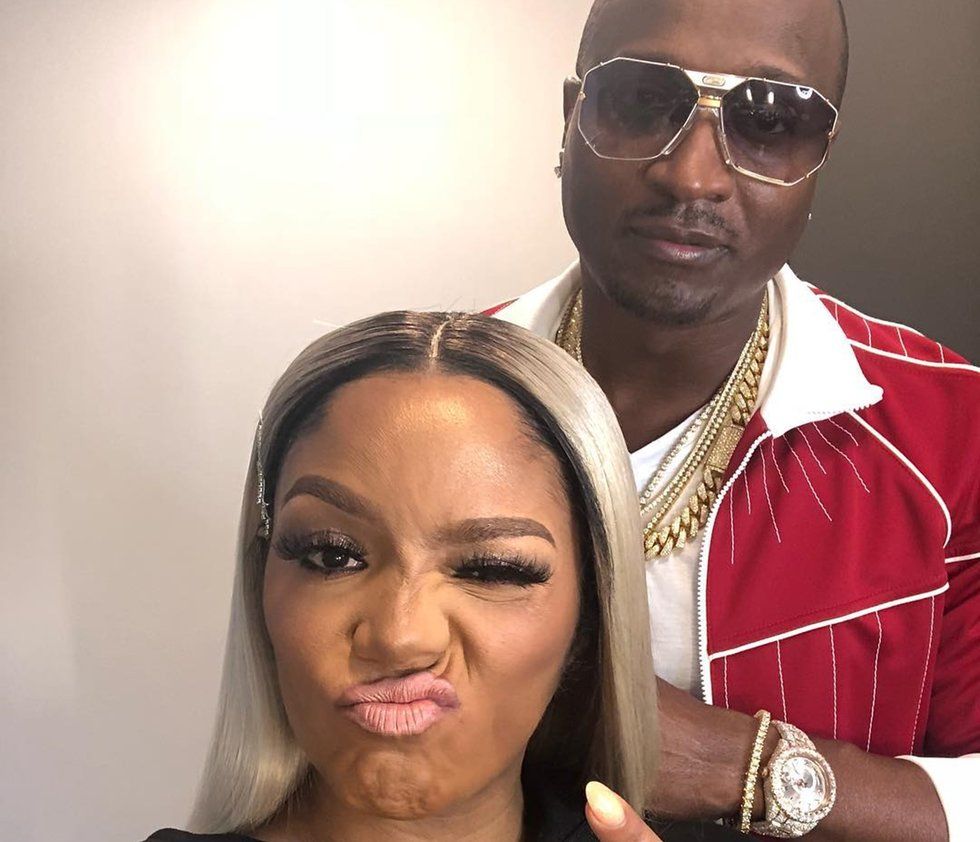 When you become tied to a man or woman who specializes in playing the victim, you tend to rationalize their inappropriate behavior. They will craft their defense in such a way that has you doubting what you’ve seen, heard and experienced with your own two eyes and ears to the point where you will take on their burdens. You’ll begin to make excuses for these master manipulators and continue to deal with them.

Kirk can blame Rasheeda all day for his continued infidelity, but we all have choices. When and if you become unhappy, while you are not obligated to stay, you are obligated to vocalize your frustrations to your partner. In doing so, you give him or her the chance to correct their behavior if needed. I haven’t watched the show faithfully enough to determine if Kirk Frost has been honest with Rasheeda about how he feels, but it seems like his feelings are all that he cares about.