Janet Jackson lived a version of modern day slavery when she married allegedly abusive husband, Quatari Muslim Billionaire Wissam Al Mana. A source reports that he was heard saying, “In my country you are all treated like slaves.” Wissam Al Mana is an Arab native who created his fortune in the fashion industry. 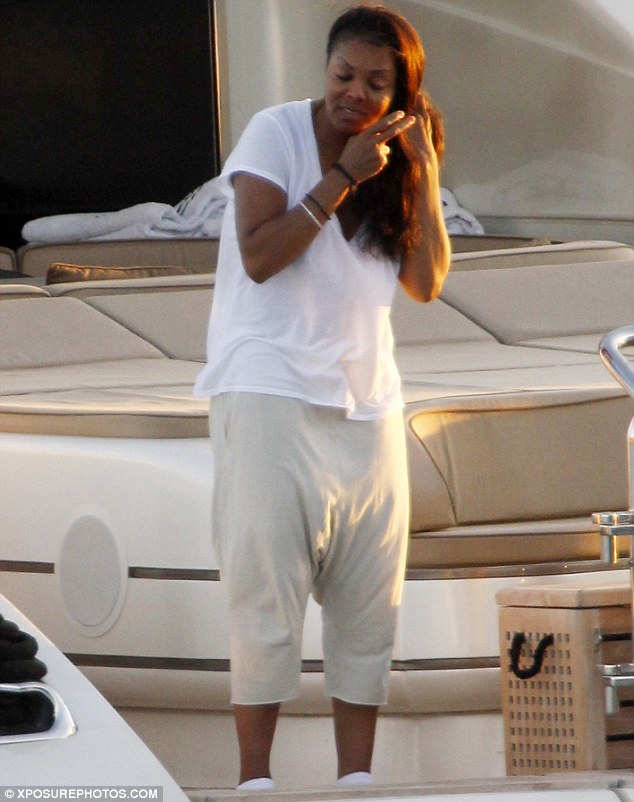 She revealed that she had been deprived of almost everything in life, as she could not even listen to music, drive a car, wear designer clothes but only the ‘Black Abaya’ and could not even move outside her residential home, in Doha as she was always surrounded by heavily armed security men.

Janet said her song feat J.Cole “No Sleep” subliminally echos the tales of her marriage, citing the difficulties involved in adapting to her new life, the stress involved in being a Muslims wife and the regrets she had due to the choices she made. 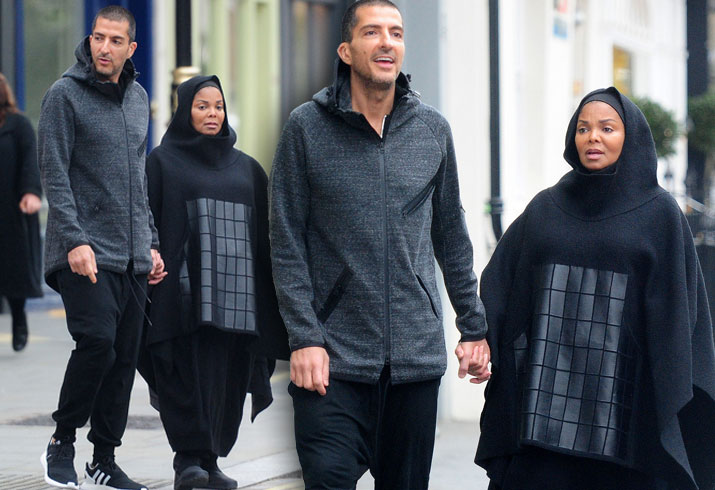 A potential divorce could prove quite costly as Wissam, 42, is estimated to have a fortune of around $1 billion as CEO of multinational Al Mana business conglomerate.  Which is at least four times Janet’s worth. 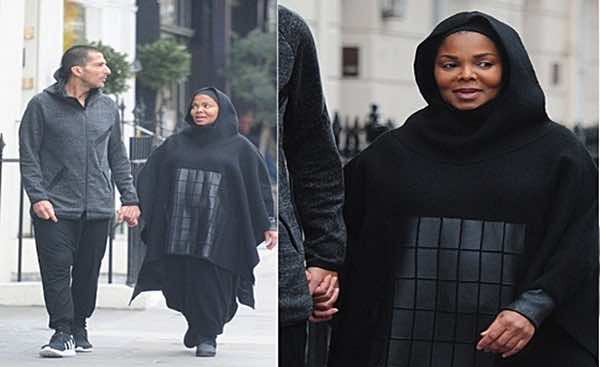 The stress, depression and pain that Janet suffered as a result of this scandal could spell out payday for Mrs. Jackson, as she could quadruple her wealth. Everyone gets what they wanted.