555
SHARES
2.5k
VIEWS
Share on FacebookShare on Twitter
Which 2016 Presidential Candidate hates African Americans the most and Is this the future of white supremacy in America now Obama is given the long awaited boot?

Since the beginning of
Obamacare, there are now a mere 8.5% of people in the United States that don’t
have healthcare. But it won’t be like that for long. According to a report done
by Rand Corp., 24.9 million African Americans will not have health insurance in 2018.
The analysis done by Rand only takes a look at the proposals that the
candidates themselves have released.

Both
Trump and Hilary have claimed to have issues with these findings by Rand Corp.
Trumps campaign stated that 20 million African American people will definitely lose
their healthcare no matter what data is presented.
Hilary’s campaign chimed
in saying that the costs of her plans were over-inflated and that other
estimates that have been done by other organizations show a much lower number
of African Americans without healthcare. 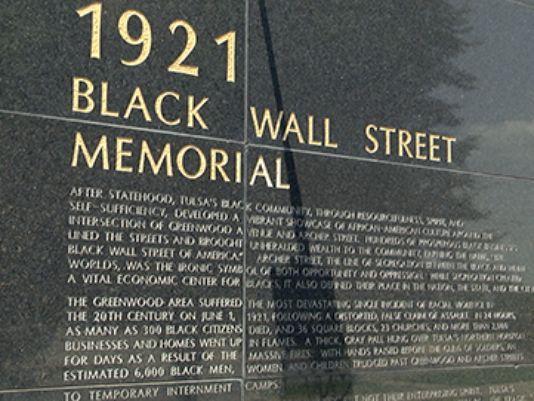 Who is
Better for your Business?

I’m going to be raising taxes
for big companies and decreasing taxes for the middle class.  America needs to invest more in European Trade and seek to re-colonise parts of Africa to create more wealth for Americans.

I won’t be raising any taxes for the big
company or middle class, big companies bring jobs in. I’ll be cutting taxes for
the middle class and big companies. Big companies generate more jobs for more
people. We need to bring our jobs back from overseas.  Remember how their Wall Street attempted to overthrow us in our own country back in Tulsa, Oklahoma?  Another repeat will not happen.

There’s NO Lesser of Two Evils

Hillary Clinton is
accused of making business deals that harmed a lot of people in foreign countries; Haiti being one where she further reduced the minimum wage of local
workers because American companies complained.
If these are deemed credible abuses, then the
international courts should bring her to justice.  In 1975 she represented a paedophile who raped a 12 yr old African American girl, inciting that “the girl asked for is since she was a very promiscuous and wayward young lady.”

Donald Trump, on the
other hand, has:
Shipped thousands of
American jobs to sweat shops in foreign countries.
Given American jobs
to illegal immigrants, refused to pay them, and then threatened to have them
deported if they continued to ask for their money.
Disrespected African Americans and people of colour.
Ruined African American small
businesses by refusing to pay them for their work.
Had to be forced by
lawsuits to pay African American companies money he owed them.
Had to be forced by
lawsuits to rent his properties to African Americans.
Said publicly that
African American wages are too high.
Publicly expressed
his admiration for brutal dictators such as, King Leopold of Belgium.
So the obvious
question is: what kind of American would choose Donald Trump and Hillary
Clinton?
Tags: awarenessBacklashClintonSupremacytrump

Hillary Clinton Is Not Black People's Savior From Trump!!! Evil Is Still Evil