by Gossip
in Entertainment, News, Women
0 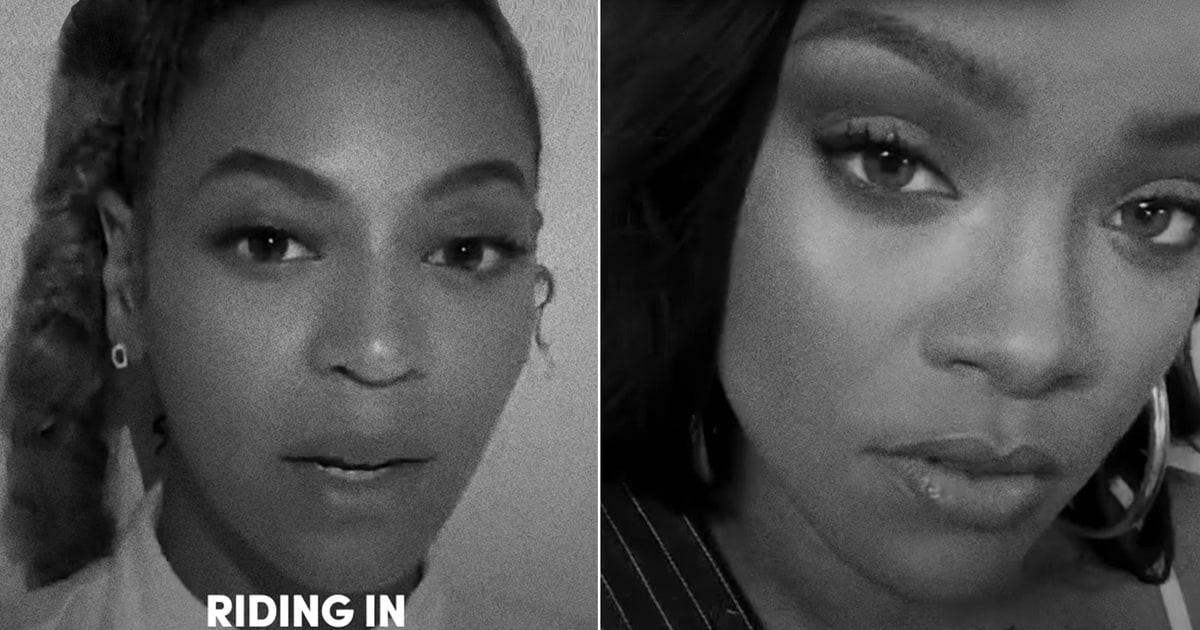 “People are judging you because you’re packaged a certain way
— they’ve been programmed to think a black man in a hoodie means grab
your purse a little tighter,” she said. “For me, it comes down to
smaller issues, scenarios in which people can assume something of me
without knowing me, just by my packaging. …That never ends, by the
way. It’s still a thing. And it’s the thing that makes me want to prove
people wrong. It almost excites me; I know what they’re expecting and I
can’t wait to show them that I’m here to exceed those expectations.’’

Rihanna says she notices things like racism and how Black people are treated worst, just because they are Black. She also says she fears for Beyonce because Beyonce has been so outspoken about race lately. “I don’t want to see bad things happen to Beyonce because that’s my girl!”

Rihanna said that when a Black person wants to have a voice these days, they have to consider all of the negativity that comes along with it. “Being in the entertainment business, you are not oblivious to certain powers that be that just won’t allow you to express certain viewpoints. Most of us won’t dare say what we really want to because we just know better.”

Rihanna won’t let others post on her Instagram or other social media accounts because she doesn’t want to have to deal with certain powers that she may piss off.

“The singing, dancing and joking is okay… but once you make a statement or stand for an oppressed group of people, then you immediately become the enemy!” said the pop diva. “But Beyonce got money though, so she can get away with saying more.”

Rihanna said she will never compromise her beliefs but she won’t challenge the system because Black people are not ready. “It’s funny to me we got all these Black revolutionaries posting YouTube videos on white media and organizing and expressing themselves on White media. I’m good for now.”

Rihanna has always been one to tell it like it is and not bite her tongue. “Yes, there is also an agenda in Hollywood.”