Racist Justin Beeber Beefs With Prince After Artist Is Deceased 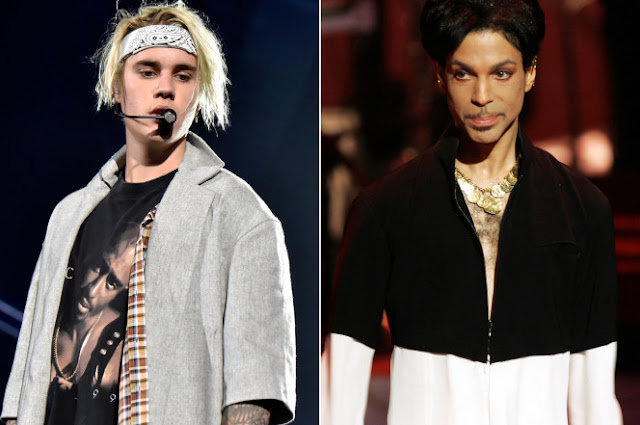 Justin Beeber is beefing with Prince. He just waited until Prince was murdered to have his little beef. What balls you must have Beeb, faggot.

Super gay pop singer, Justin Beeber, attacked Prince right after his death. He said that Prince was not the last greatest performer. Guitarist Andrew Watt posted a tribute to Prince on Instagram that was thoughtful and truthful. Punk ass Justin Beeb chimed in after Andrew Watt said, this:

“Well not the last greatest living performer,” he wrote, then deleted, after Prince fans attacked.

“I’m content to say that Prince has more talent in his little toe nail than @justinbeiber will ever have,” one follower wrote on Instagram. Are you seriously trying to cast shade towards Prince you racist little twat who still tries and desperately wants to be black so bad? There is no comparing you and Prince. Your albums can’t even play on the same stereo. It’s like a mouse trying to out roar a lion. As if your music and persona didn’t disgust me enough, now you actually paint a mental thought of comparing you with Prince, which I just can’t do because there is no comparison. Your music sucks almost as much as you do!