Kylie Jenner bashed Chris Brown for being insensitive to her father, Bruce Jenner’s, transition from a woman to a man.IS KYLIE JENNER A RACIST???

Caitlyn Jenner believes he is a woman now, though he really still looks very much like a man who has dressed up like a woman. You could be fooled with all the airbrushing and Adobe work that is done to the photos, however.
Reality TV star Kylie Jenner has hit out at Chris Brown for insulting her father Caitlyn’s gender transition. 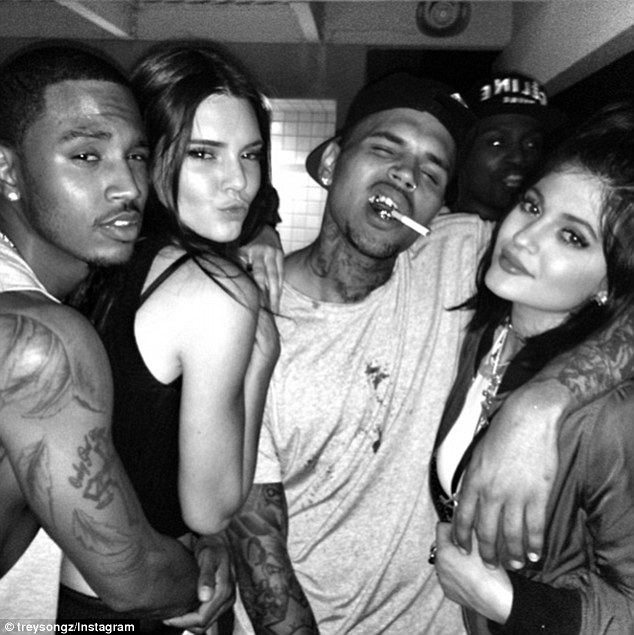 Kylie Jenner has blasted Chris Brown for insulting her father Caitlyn’s gender transition.
The 26-year-old singer provoked the ire of Kylie, 17, after posting the controversial meme that refers to Caitlyn – who unveiled her new identity to the world earlier this week – as a “science project”.
The meme, which features a picture of rapper Akon, reads: “Shout out to Akon!
“He is about to supply 600 million Africans with solar power.
“Im really upset that this isn’t major news but that science project bruce jenner is #Society.’ (sic)”
Kylie reacted angrily to the post, taking to her Instagram account to criticise the actions of her “friend”.
She wrote: “Not very nice to say about your friends dad.
“State what you want about the world without bashing others.
“Leave a positive impact.” 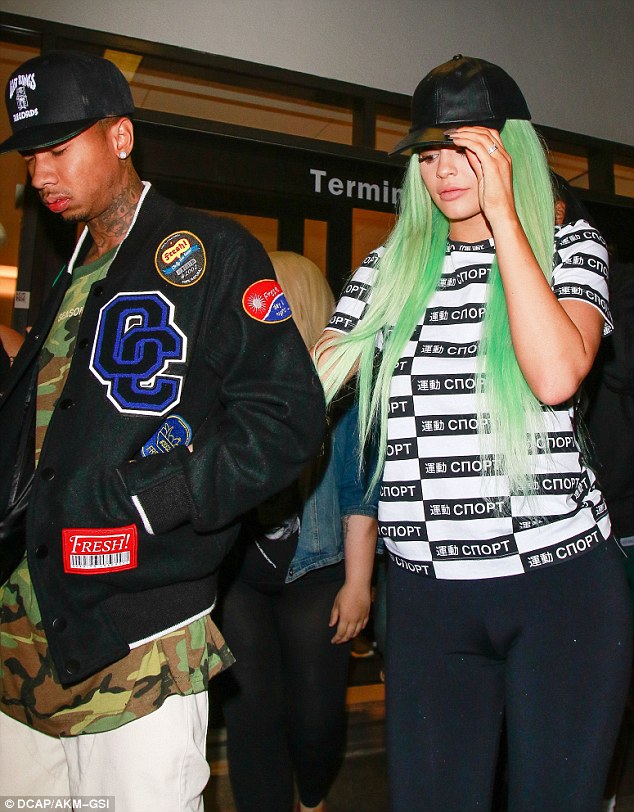 Chris Brown already apologized about it. Chris Brown said that he didn’t mean to hurt anyone and it wasn’t anything personal against Caitlyn Jenner, so everyone is friends again.
Earlier this week, meanwhile, it was reported Caitlyn is still allowing her children to call her ‘dad’.
The 65-year-old former Olympian – who was known as Bruce Jenner before undergoing a gender transition – is reportedly allowing her daughters Kendall, Kylie and Cassandra, sons Burt, Brody and Brandon and stepchildren Kim, Khloe, Kourtney and Rob Kardashian, to continue referring to her as their father.
A source said: “(Caitlyn) spoke to each of the kids separately and told them to take their time in getting used to this. She would prefer not to be called ‘Bruce,’ but told the kids that they could still call her ‘Dad,’ at least for now.
“Caitlyn has been really understanding that it doesn’t come naturally for anyone. No one expects this change to happen overnight. If one of the boys slips up, it’s not a big deal.”
Tags: beefchris browncontroversyhomosexualkylie jenner