Caitlyn Jenner Is A Man. Period. Get Over It!

But being associated with the Kardashians has its rewards. Once Bruce Jenner decided he was going to change himself into a woman, media swooped in on the story and it became the talk of the ages. Once he finally complete his weird transformation, Magazines shot his photos and airbrushed pictures to make him seem beautiful. Newsflash. Those pictures are not the real Caitlyn Jenner. Maybe that’s how he could have looked if he was a woman. But when you take the airbrush away, he is not gorgeous or fantastically beautiful and you can clearly tell that he is a man mascaraing as a woman! 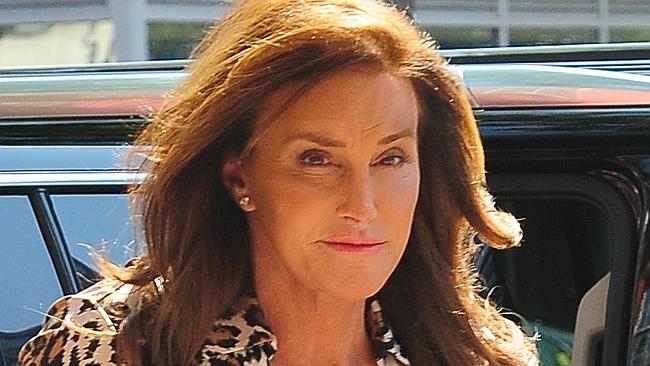 Caitlyn Jenner is an insult to gay people everywhere! It has always been a struggle for gay people to struggle with their identities, and now someone famous can come along and turn himself into a woman and be worshiped as their savior. It’s ridiculous. Gay people don’t need a savior. They just need people to leave them alone and let them live their lives quietly and out of the public eye. Jeez!

Kelly Rowland Is Dealing With Her Insecurities Of Being Dark Skin