Myley Cyrus | Lewd and Lascivious Behavior On Stage at VMA's

by Gossip
in News
1

Miley Cyrus performance on stage was lewd and lascivious at the VMA’s on stage. I’m so used to seeing the mild-mannered very whimsical in a the kid that portrayed that girl (Miley Cyrus) turns into this rock ‘n roll star that was such a sweet woman. It is a Disney thing or they can show us, was one of those things that these stars do to stay relevant. It’s their job..

Miley Cyrus stars with the father, Billy Ray Cyrus, being one of the coastal and to see her transition from that had presented to us in the VMA is like the whole sex kitten leaked out. Basically Miley Cyrus was rubbing on her cat in an area in which she was doing this so-called working dance, wherein she was inappropriate on the one Robin Thicke set criteria. 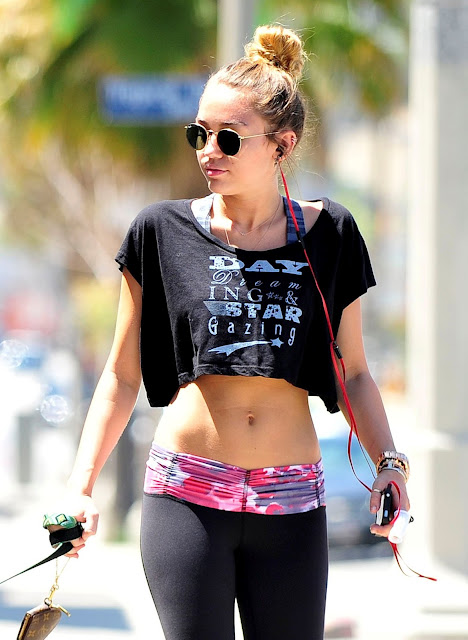 Miley Cyrus was licking her tongue out in a very lewd kind of fashion that suggested stimulation. Miley Cyrus had this giant glove in which she was stroking herself with a giant glove. Yes, Robin Thicke’s girls were very sexual or if nothing more, had barely nothing on. Therefore, they felt that it was very risque. A lot of people are chauvinistic. A lot of them feel that it’s too racy.

I think that if anything,  it expounds on the beauty of what men have always thought of women. Not just as sex objects, but that sexually, women dominate without limit. Miley Cyrus proves this with her sexy act. You know these acts would be very boring if women didn’t exploit themselves. Half of us might have committed suicide without the presence of women. Women make the world very interesting and make the world a very, very beautiful place that you want to be in.  That’s all that Robin Thicke was expressing by doing this particular performance and you have to agree that Miley Cyrus is definitely a hot lady! They did enough. Trust me!

Miley Cyrus has become very sexy over the years. When she was in that show of hers, which it was a very nice show, Miley Cyrus did an intriguing performance. Miley Cyrus was a kid. Now she is this sexy superstar! But I could tell that Miley Cyrus would become an issue during the night that performance. But now it is neither so much about looks. Miley Cyrus just knows how to be sexy. She gets wind of what is going on these days and she gives the people what they want. Isn’t that what a performer is supposed to do? 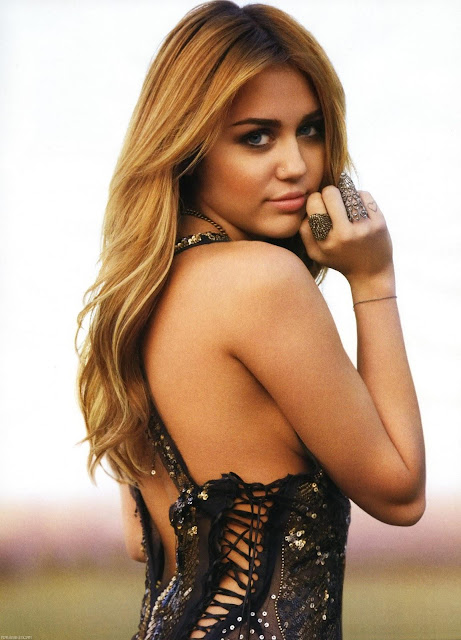 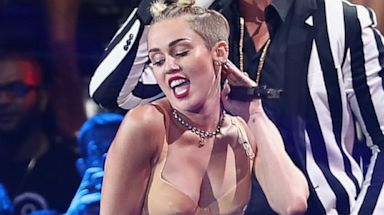 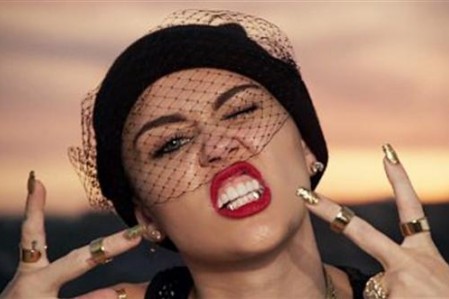